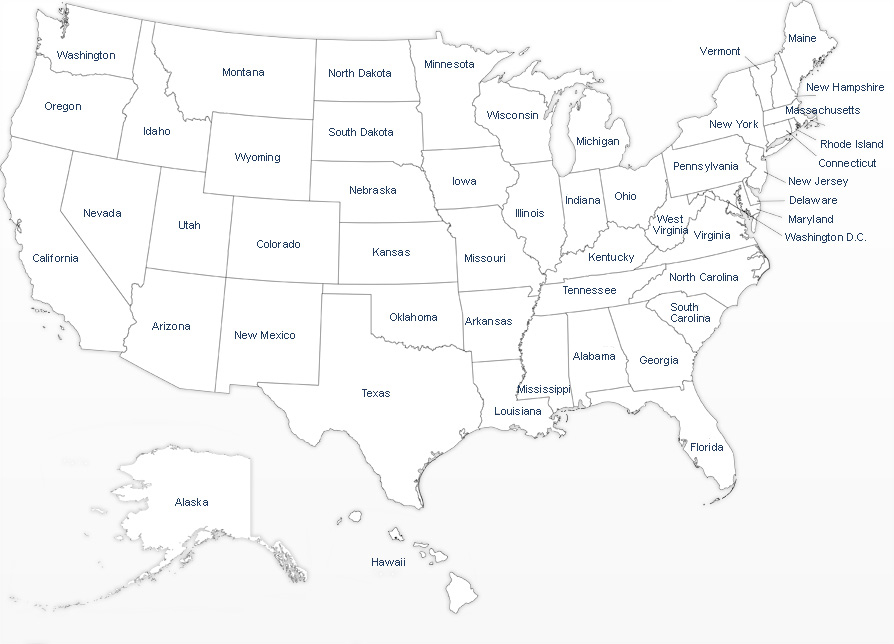 2 Recoveries are defined as the amount of money that defendants are required to pay as a result of a settlement, judgment, or prefiling settlement in criminal and civil cases and may not reflect actual collections. Recoveries may involve cases that include participation by other Federal and State agencies.

3 MFCU Expenditures include both State and Federal expenditures.

Information in this chart was reported to OIG by the 50 State MFCUs, except Medicaid Expenditures. All information is current as of February 8, 2018.